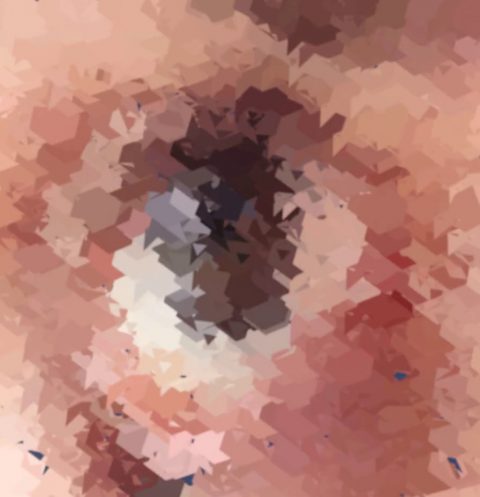 For the VR Version click this link, if you have a VR Headset or just to have a preview on your smartphone: https://youtu.be/4jNof7TVz6c

For the desktop version:

Binocular Waves is an artistic research project about binocular vision – the ability to see with two eyes. The project explores what happens when we use a VR headset to present two different images to the left and right eyes. Depending on their similarities and differences, these two images merge, compete, or coexist in conscious visual perception, producing different binocular phenomena.

„Binocular disparity“ is the difference in the position of an object seen by the left and right eyes that results from the distance between the two eyes (parallax) and allows the perception of depth (stereopsis). However, when two distinctly different images are presented to the left and right eyes, one of the following perceptual phenomena may occur: a) „Binocular Fusion“ two images are perceived as an averaged fusion of two images. b) „Binocular Transparency“ they merge into one superposition. c) „Binocular rivalry“ the images compete and alternate in perception.

The work is the result of a long observation quastioning process. Since early childhood, my left and right eyes have suffered from severe myopia and astigmatism with varying diopter values. I also had two surgical procedures on the retina and lens of my left eye as a result of an injury. The surgeries resulted in major differences between my vision in my left and right eyes. This phenomenon made me curious about whether images with interocular differences could be reproduced in visual art. I think this research can make the impairment and improvement of vision with interocular differences perceptible to people without significant differences.